Jakarta Fashion & Food Festival Run or JF3Run (previously called JWCR), is back in its 7th year. JF3Run has grown tremendously since our first race in 2013. What started as a small local event of just 1000 runners, now has become one of the top races in Indonesia. JF3Run itself is one of the events organized by Wonderful Culinary Expo (previously Wine & Cheese Expo), which is part of the big annual event : Jakarta Fashion & Food Festival (JFFF), in colaboration with Government of Jakarta Special Province Indonesia through the Jakarta Tourism & Culture Office, along with PT Summarecon Agung Tbk.

JF3Run has 3 categories: 10K, 5K, and 1,2K KidsDash for the children participant aged 5-11 years. JF3Run involves runners from various countries, including countries in Asia-Pacific, Europe, and much more. Race is adopted from the largest annual marathon, Marathon du Medoc in Bordeaux - France, where runners are free to wear their favorite costumes around the world, which makes this race becomes more interesting and unique. This year, the Grand Prize will be sending 6 winners to participate in Mt. Fuji International Marathon - Japan. It's exciting, cause not only the fastest runners & the best costume theme, but the luckiest participant (lucky draw) will get the grand prize too! The winners also get cash prize, shopping voucher, sake & more. Let's run together, wear your most eye-catching costume & win spectacular prizes! 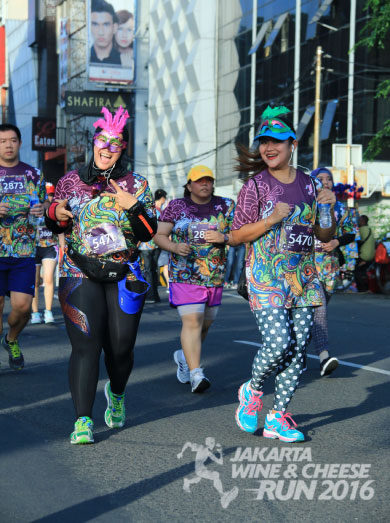 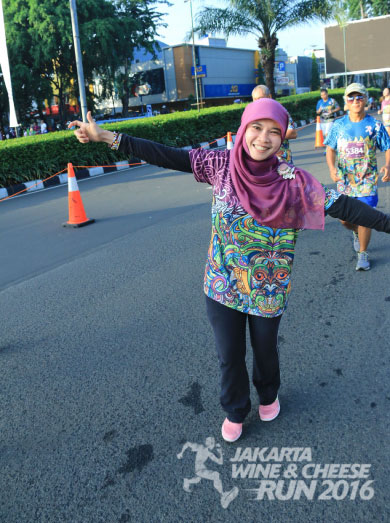 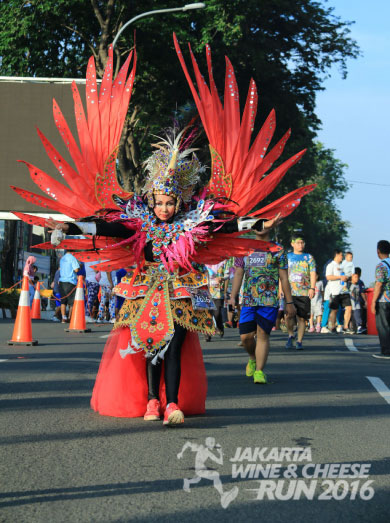 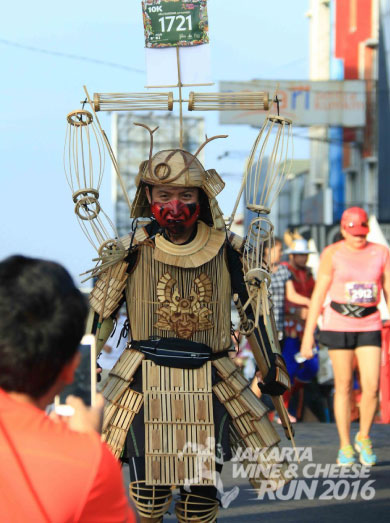